16/03/19 was the first time a concert of the Pelageya band took place in Saransk! An event that was long remembered by the residents of the city!
⠀
Pelagia is a Russian folk singer, the lead singer of the group that bears her name, the owner of a four-octave voice. The girl has her own unique style of performance, the style that favorably distinguishes her from other representatives of this musical direction.
⠀
Hearing this magical, shrill, soul-taking voice, many people recognize its owner, the singer Pelageya. Beautiful Siberian blonde won not only the north of Russia and Moscow. Today songs performed by Pelagia Khanova are heard in many countries.
⠀
Fantastic voice and folk songs in modern arrangements, soulful atmosphere, full house and a sea of ​​flowers! 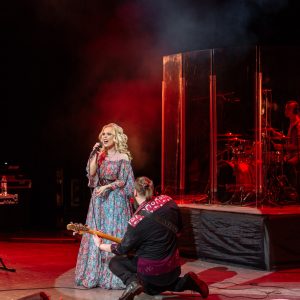 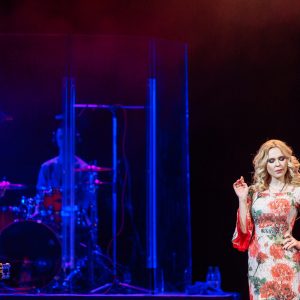 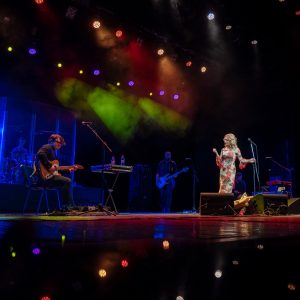 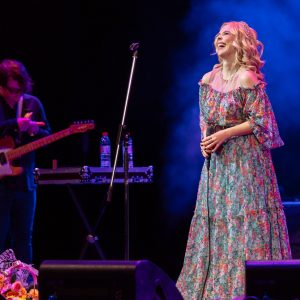 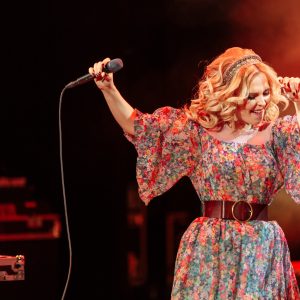 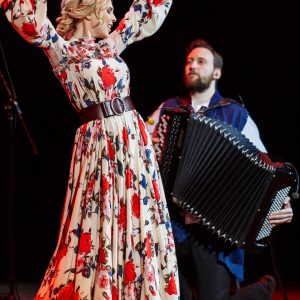 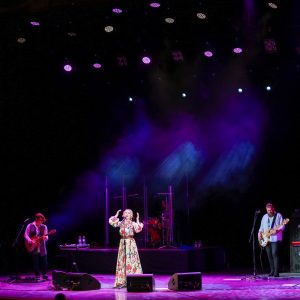 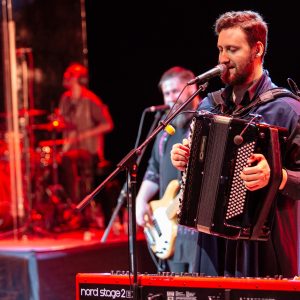 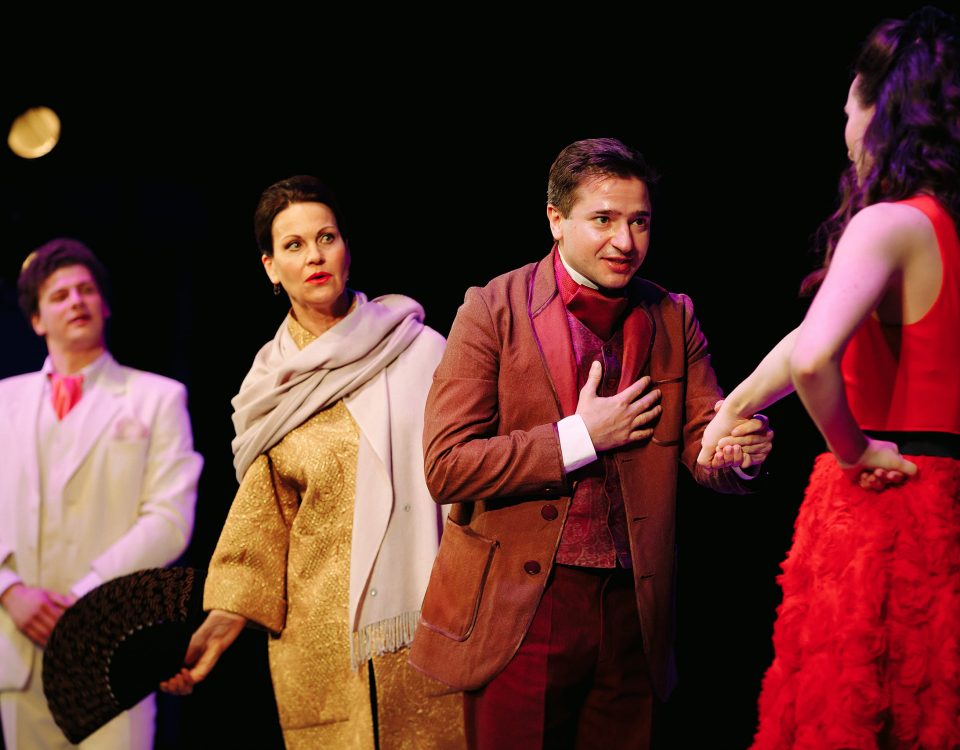 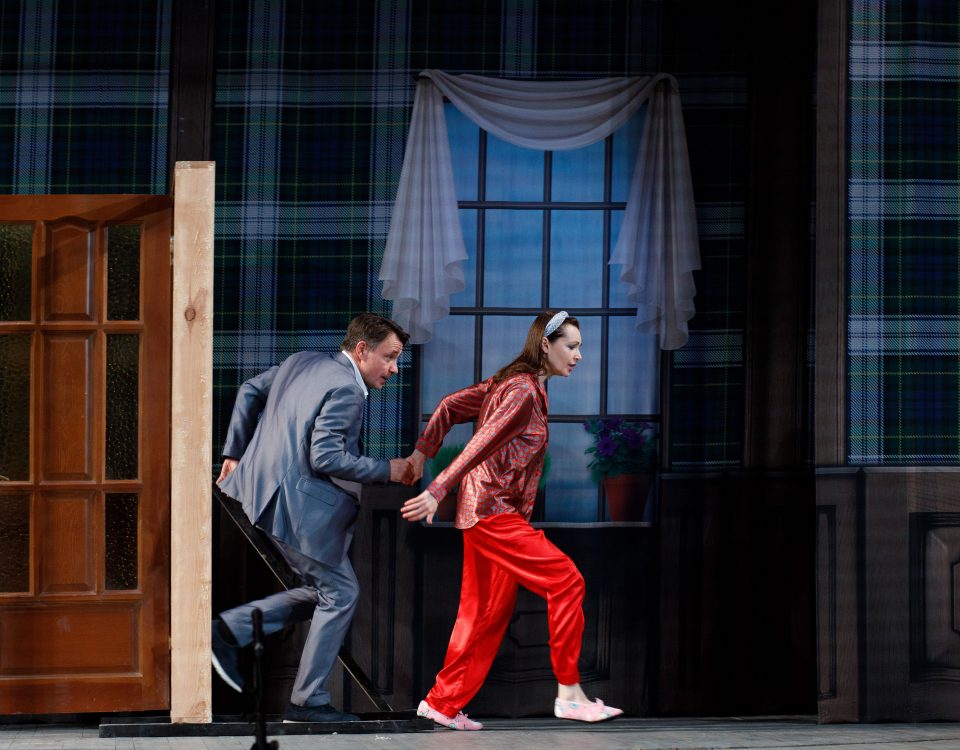 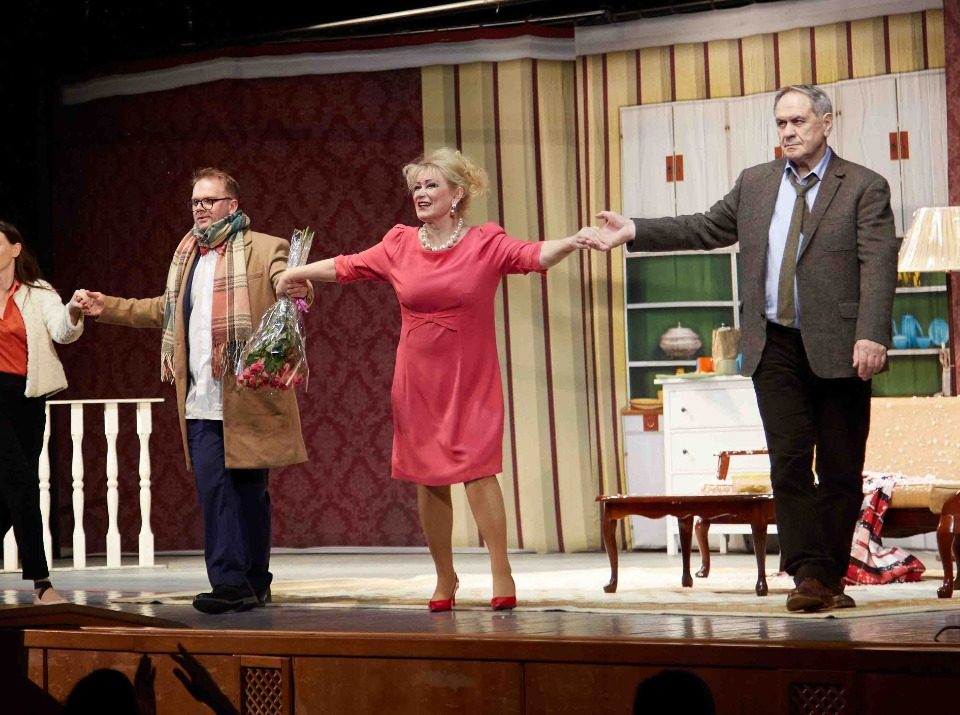 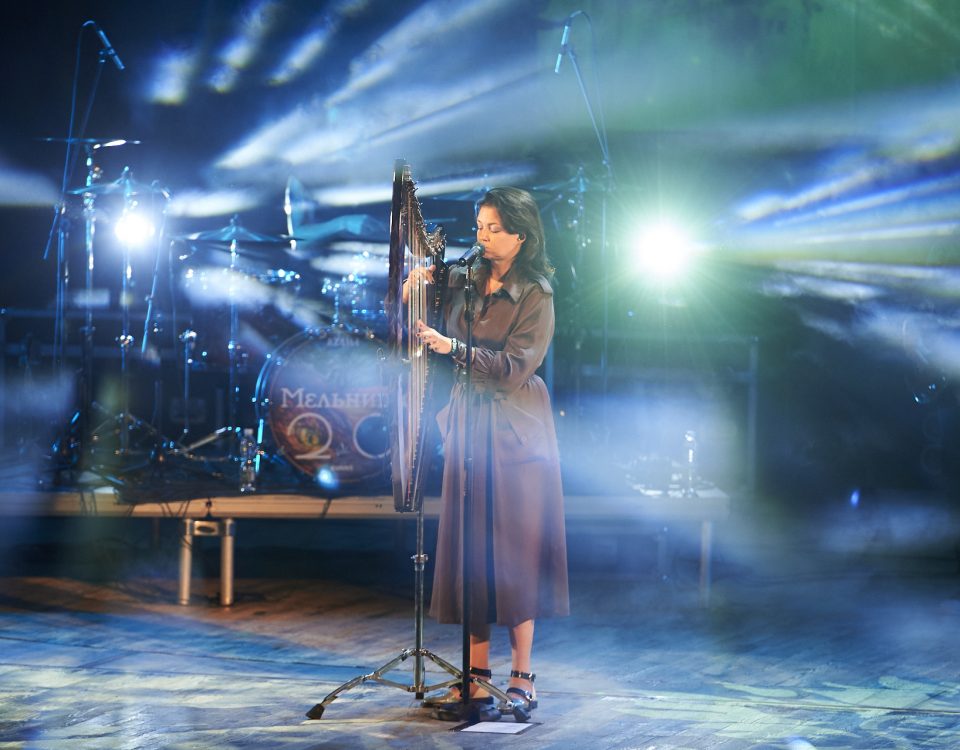 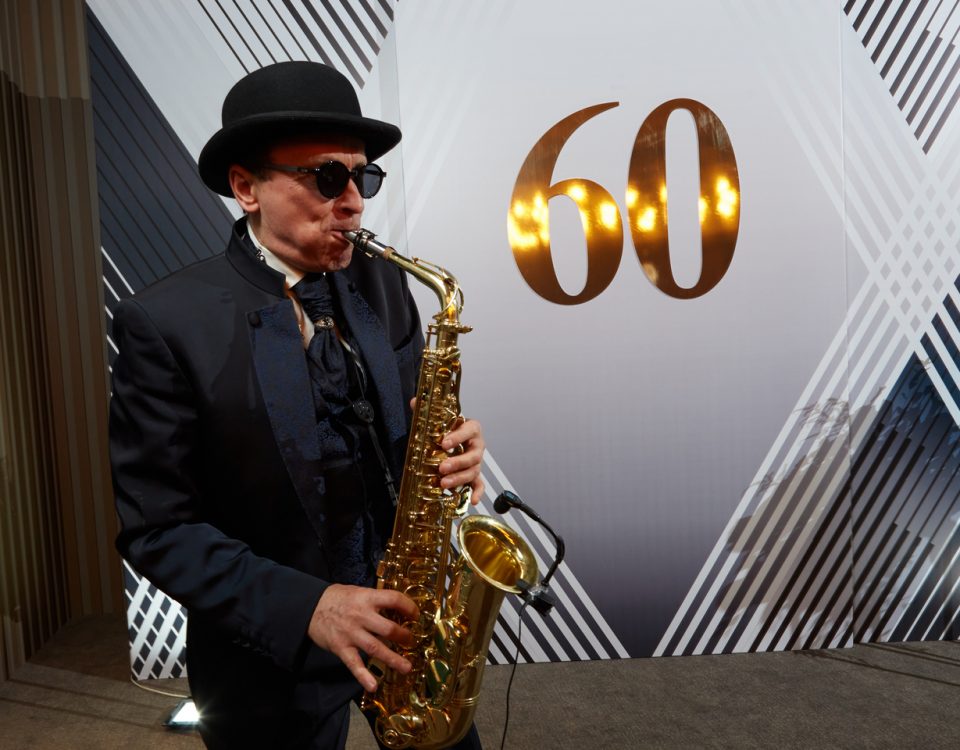 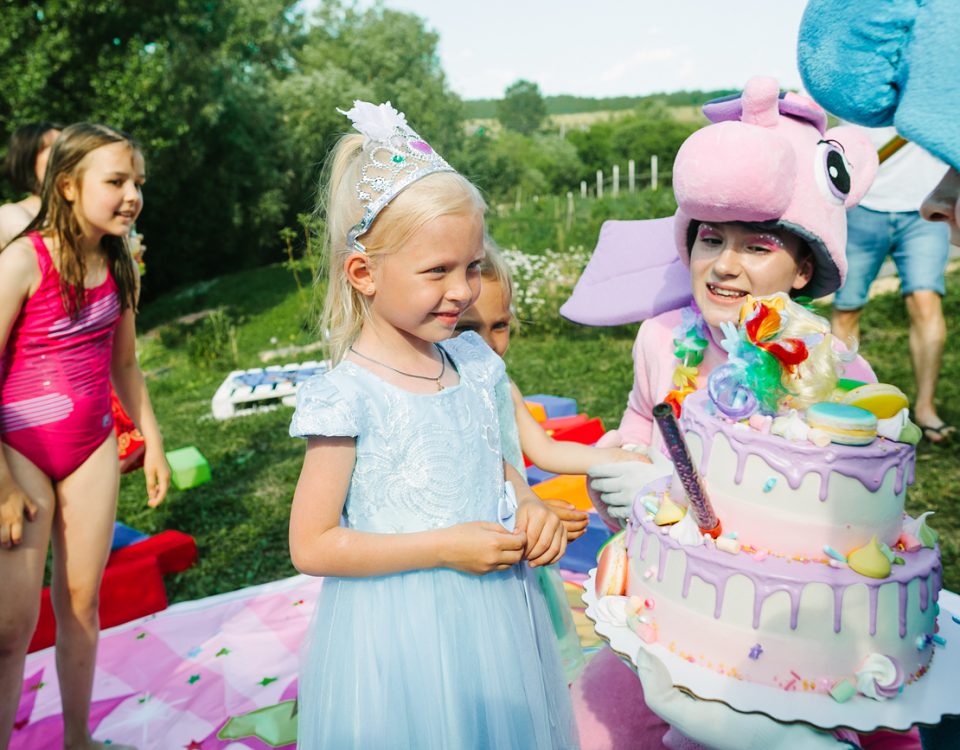