Concert of the VASILISA group | Ruzaevka | 2021

The play “In One Breath” is a funny and touching story played by famous artists Alexander Dyachenko and Ksenia Lavrova-Glinka.

On January 6, Saransk witnessed a very unusual performance. The action took place for almost 3 hours! All this time, the audience was watching the action unfolding on the stage between two brilliant artists.

The heartfelt game forced the audience to reflect on the simple and important. An amazing combination of humor and tragedy. Three hours of amazing acting, when every word reaches the depths of the heart. The tragedy of love, the drama of the fate of one person appear before the eyes of the viewer.

A special place in the performance is given to music — the original performance of the works by Alexander Dyachenko did not leave even the most sophisticated viewer indifferent.

Ksenia Lavrova-Glinka is a talented and bright actress, known for her roles in major Moscow theaters, the star of popular TV series.

The performance throughout the whole time took place, indeed, “in one breath”, and the enthusiastic ovations of the audience, flowers and shouts of bravo are a true confirmation of this. 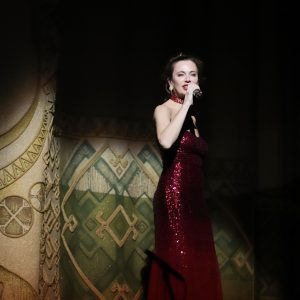 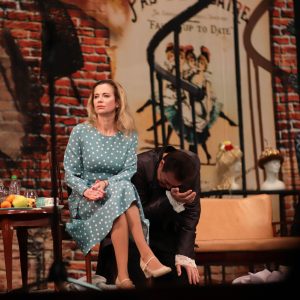 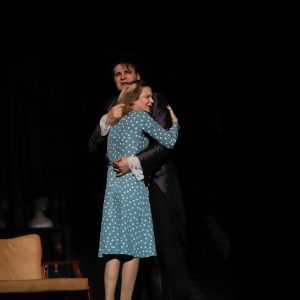 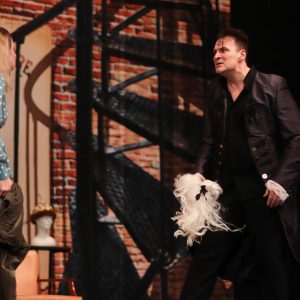 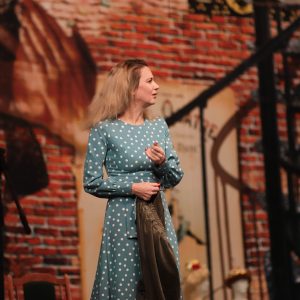 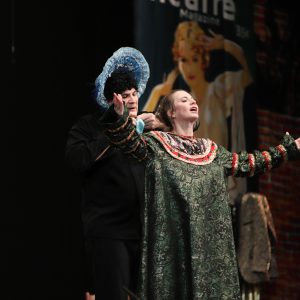 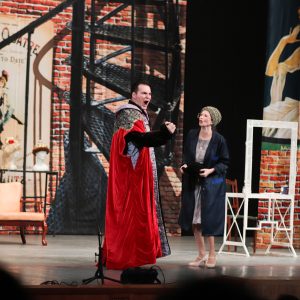 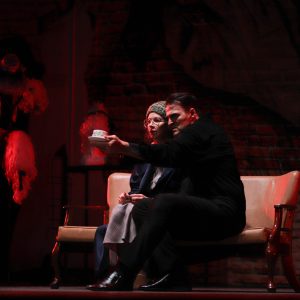 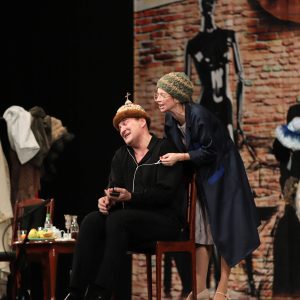 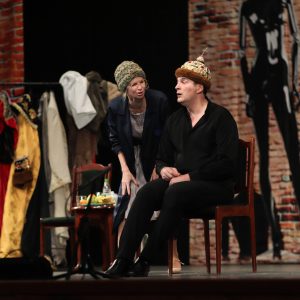 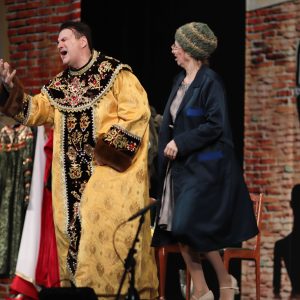 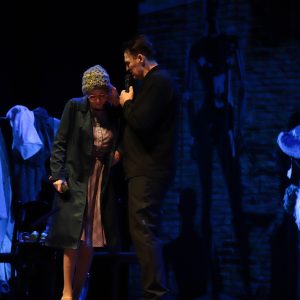 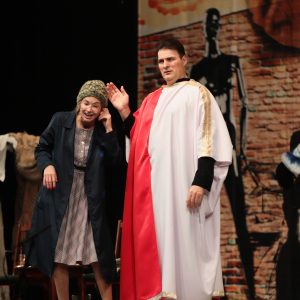 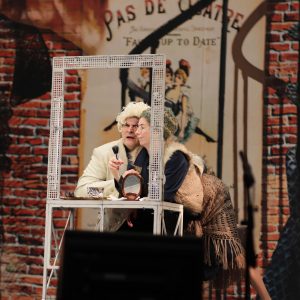 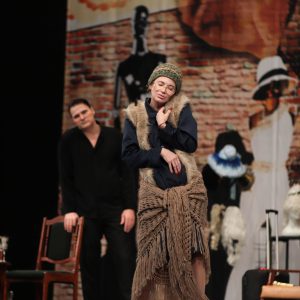 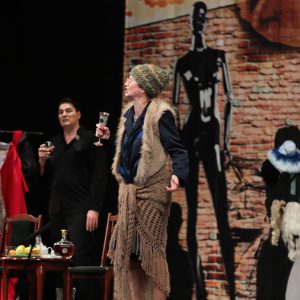 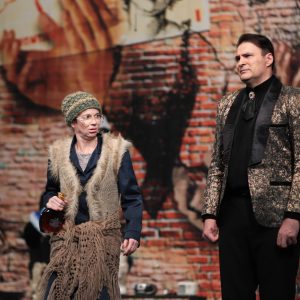 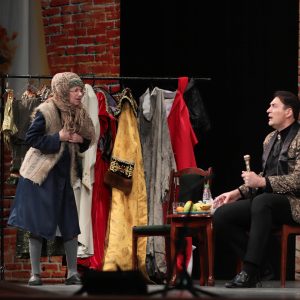 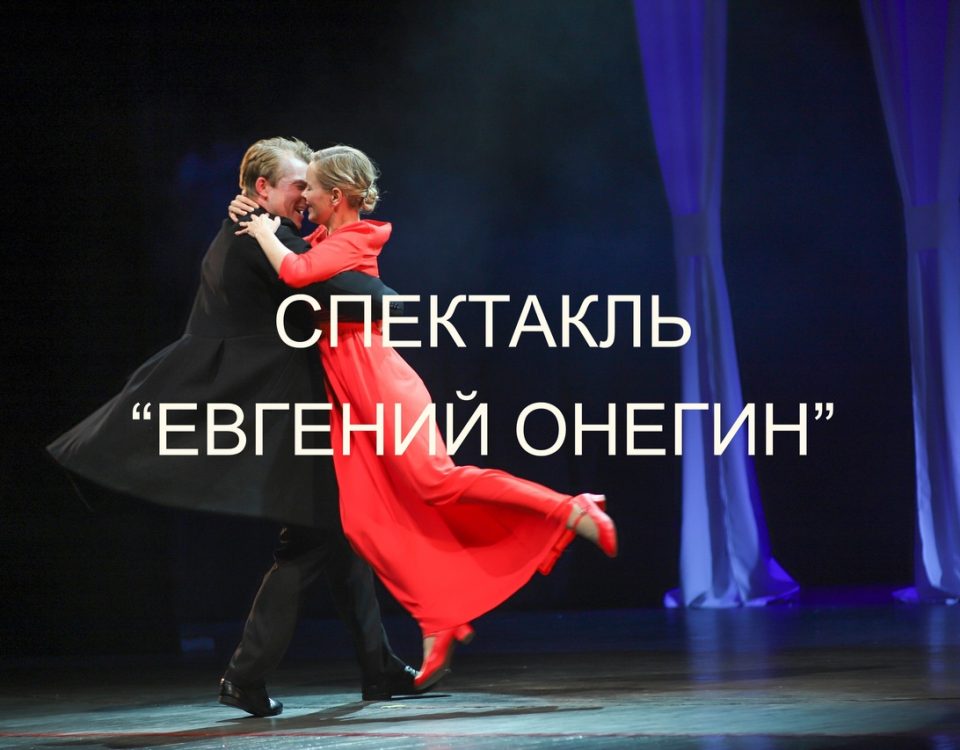 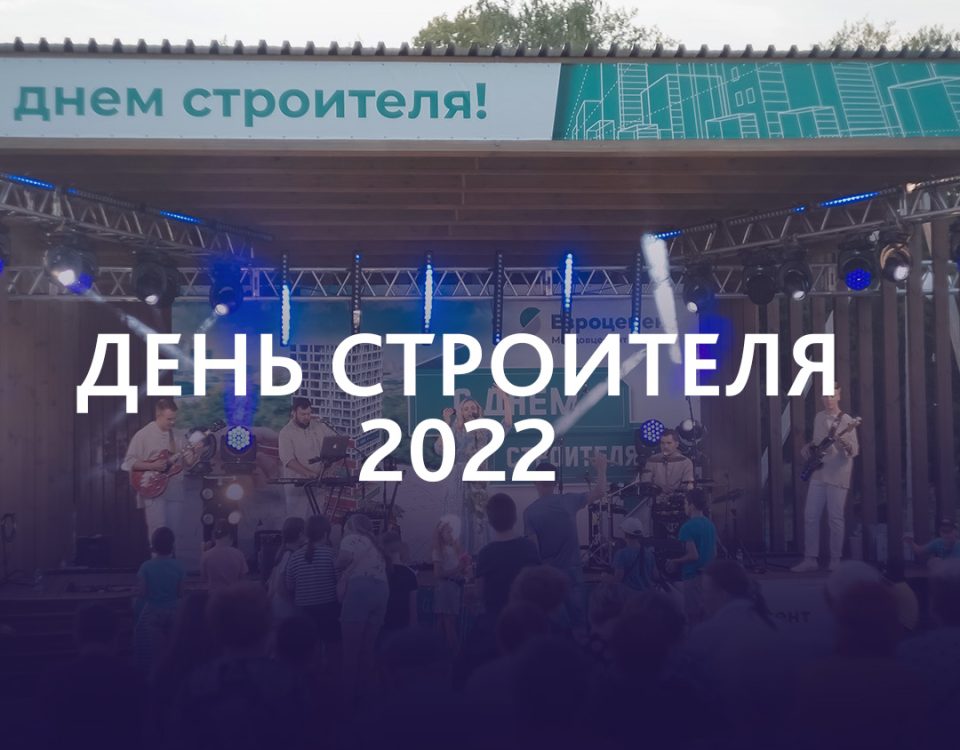 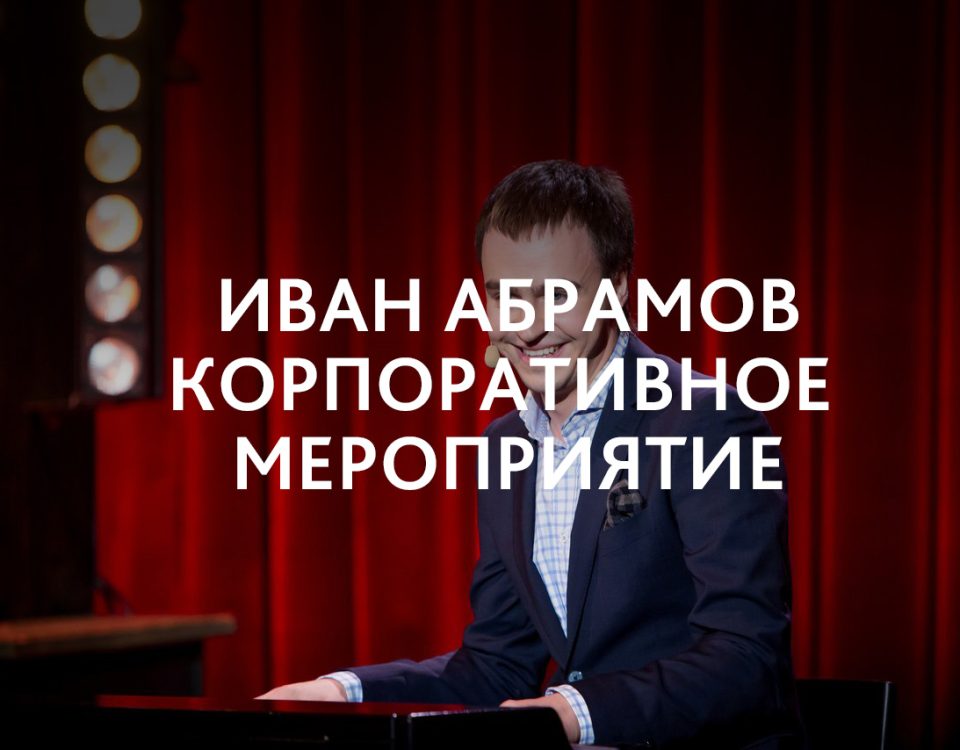 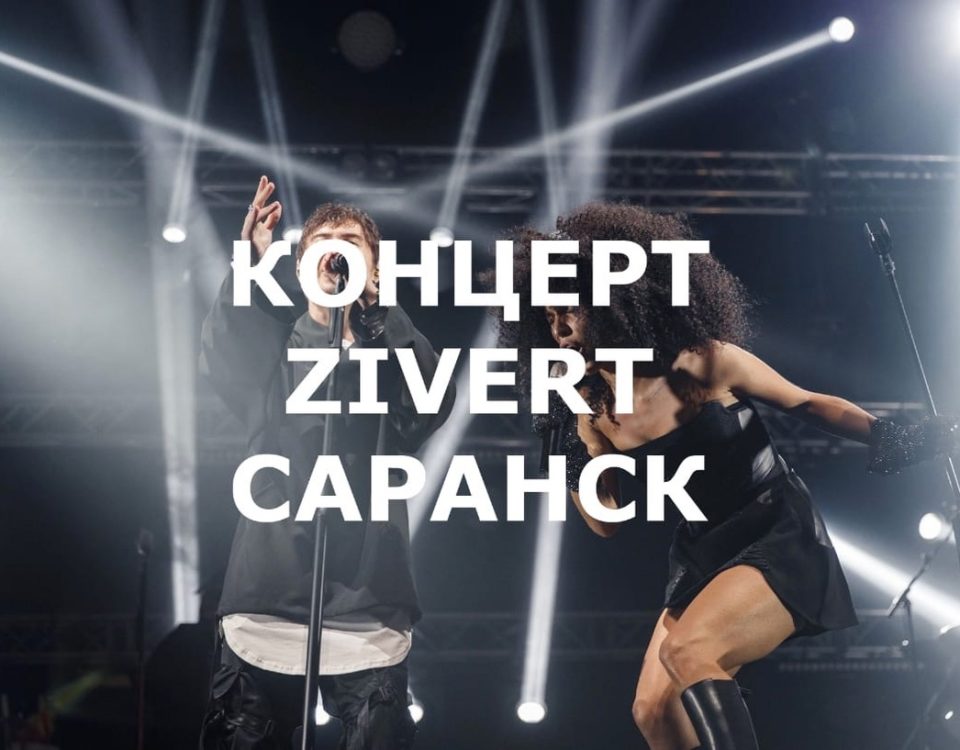 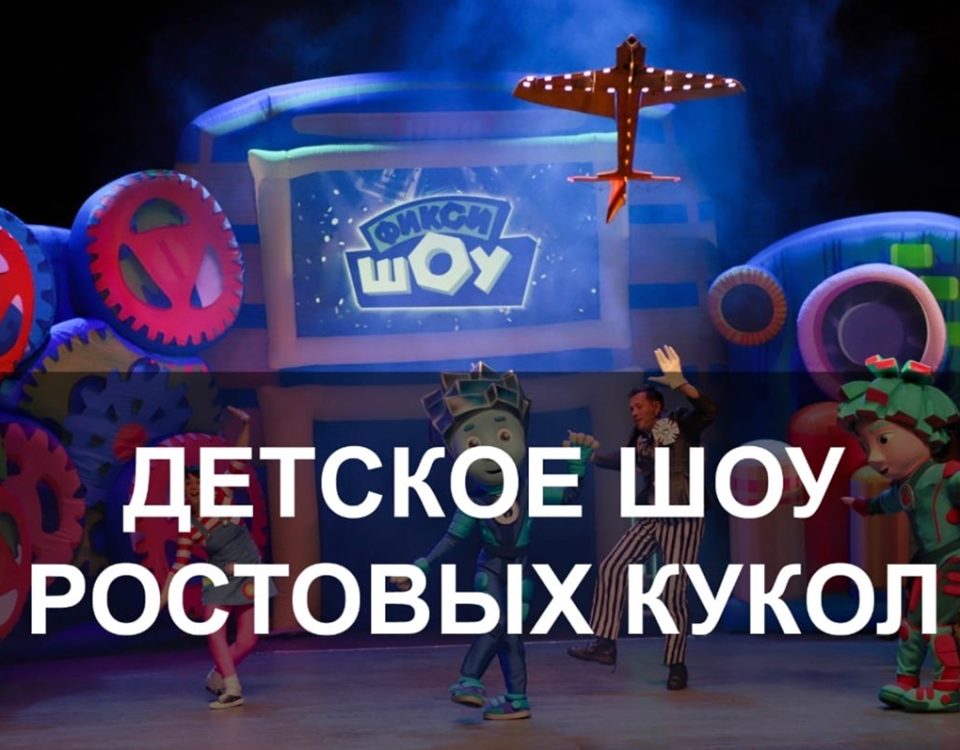 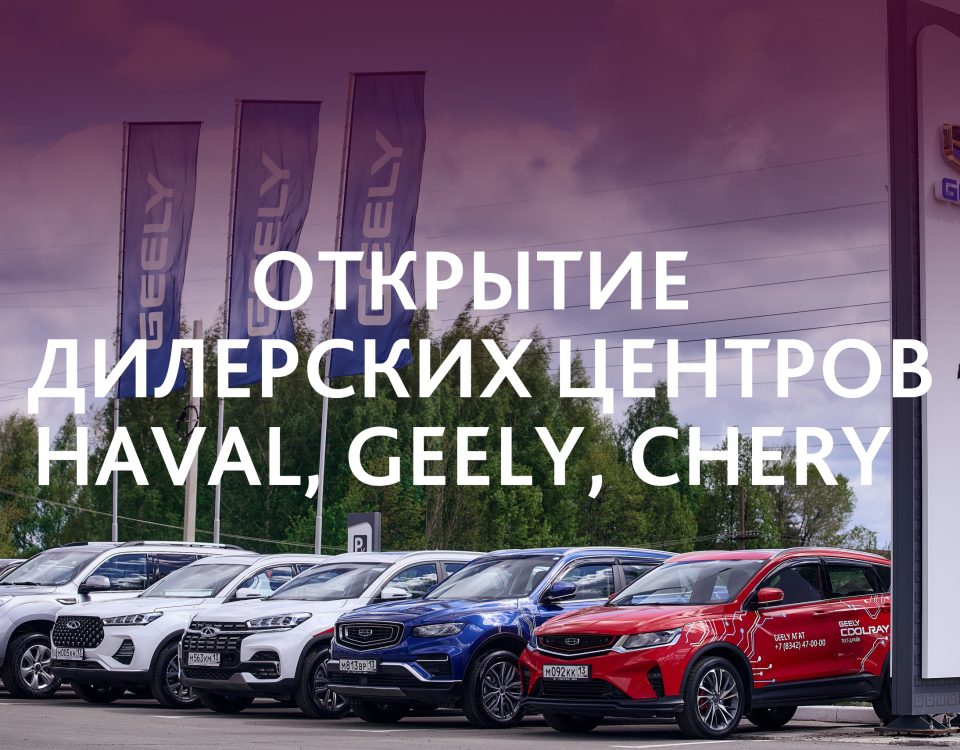